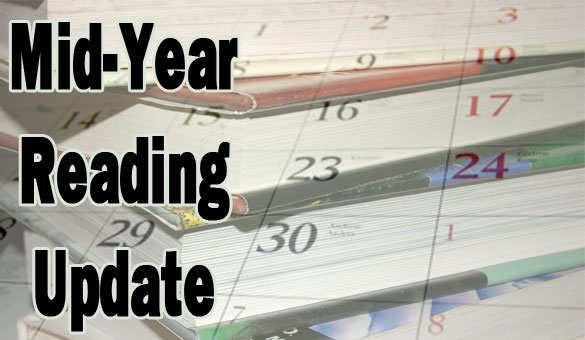 As my 2013 Reading Challenge counter showed me getting farther and farther behind for the year, I decided to run some stats. Although us creative type tend not to be very good at statistics and all that technical stuff, you’ll likely not find another group that loves lists and stats more.

So here it is, the good, the bad, and the not-so-pretty:

* If I add in War and Peace, which I’m 1075 pages into, my page count for this year would obviously exceed last year’s. But if I did that, the averages and stats would be all confusing, and I’m not a math major, so why strain myself?

Clearly, I’ve read less books so far this year and enjoyed them less as a whole; however, I’m reading larger books and that is a good thing, ‘ cause I like them THICK.

What does all this mean and why do you care?
I don’t know and you probably don’t care. But I hope that if nothing else, I’ve encouraged you to make your own stats. Or realize how lame it is to compile statistics about reading when I could just be reading instead.